Complete CAD-CAM system for the design and the development of 3D shoe last models. This software allows the user to easily import, modify and develop models files, with various possibilities for the elaboration (also in groups) and the definition of constants zones.In addition to the features of the previous version (Easylast3D 2.6), the new 3.0 version has been enhanced with the possibility of combining accessories to the last (eg: soles and 3D platforms) and the creation of the milling machines file .FRV.

NEW USER INTERFACE
Thanks to the new graphical user interface provided with Navigator, the user can switch from one last to another or from one project to another using the Ieft panel of the main window. The eventual project left in favor of fast change to a se-cond embodiment is put on stan-dby and then be taken in loading the user at a later time

IMPROVED EDITOR
Possibility to import various entities as a reference.Modifications to the last in all its parts.

GRADING
Grading editor from the new graphics for a more immediate than in the past. Inclu-des functions such as the maintenance of the insole constant, the grading groups while maintaining a constant part of the last

3D ACCESSORIES
Ability to merge some accessories to the virtual form. Bottom insoles or 3D Plateau, also in STL format. At the end of the operation will be “fused” to the last ready to be transformed into a FRV file destined to CNC ma-chines Newlast. 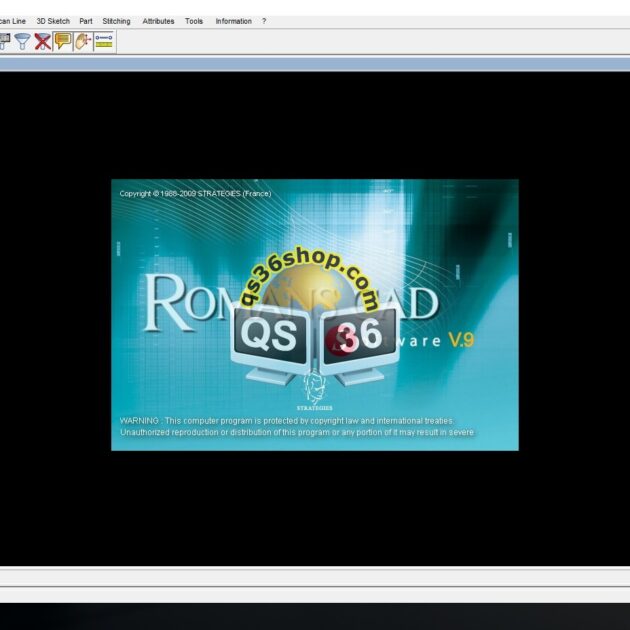 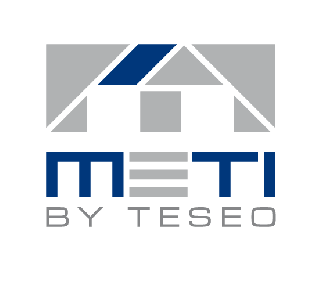 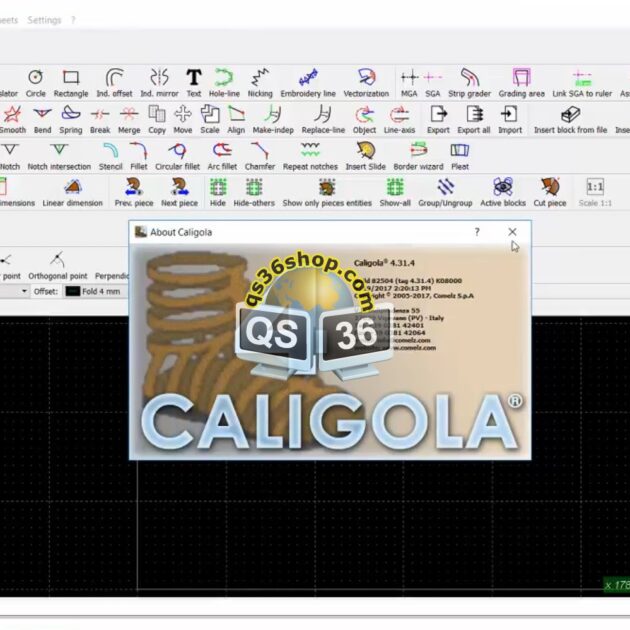 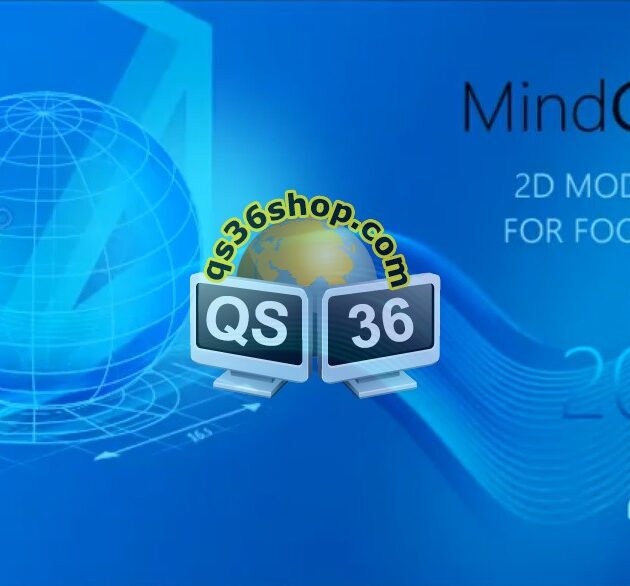