The Following are New & Enhanced Features in EasyPower 10.3:

EasyPower’s Revit Integrator™ feature enables you to share data between EasyPower and AutoDesk® Revit® software. Use this feature to easily extract electrical system information from Revit to automatically create an EasyPower one-line. You can design your system and perform analysis functions in EasyPower, and then export the results from EasyPower back to Revit. You can repeat these steps to keep your Revit and EasyPower data synchronized.

EasyPower’s Reliability module is based on the IEEE 493 standard, which is commonly known as the “Gold Book.” It provides electrical engineers with the tools to quantify the reliability, availability, and cost impact of downtime for their electrical power system networks. It offers one-click analysis of the entire system, and not just a single load branch. Automatic data mapping ensures there is minimal additional work required to perform a reliability assessment on a power system after the one-line diagram is created

You can import data from our library which is populated with information from IEEE 493-2007 Annex Q, which contains decades’ worth of empirical reliability data by equipment type. You can also customize the data in the individual data dialog boxes, or by using a spreadsheet view that enables you to easily edit multiple pieces of equipment at once. If you have failure information more appropriate for your specific equipment, you can override the Annex Q numbers to get a more accurate prediction of your system’s reliability. You can also create your own custom library to import your specific data. Regardless of the source used, you can automatically map this data to your one-lines so that you don’t have to manually enter it.

EasyPower provides you with reports that display information about your system reliability results.

Note: New release features often include changes to the database. This may affect what you see in the Database Browser and also what is included when you export data into CSV files. If your existing work processes rely on information from the database, be sure to review your processes after you update your software.

There is a new option on the Advanced Arc Flash Hazard tab named Apply Enclosure Size Correction Factor. When selected, the arc flash calculations include the enclosure height, width, and depth (from either the library defaults or user-specified values) in the calculations. If this option is not selected, the library defaults or user-specified values are not used, and the enclosure size correction factor for IEEE 1584-2018 is set to 1. This applies to integrated and non-integrated calculation methods. 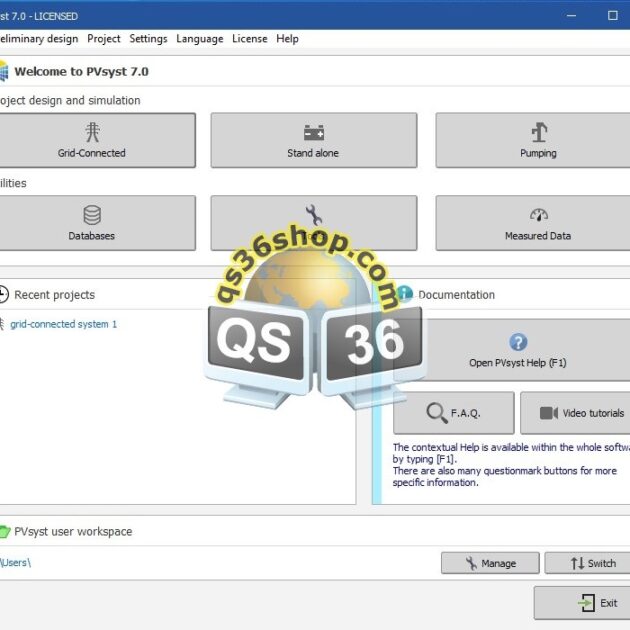 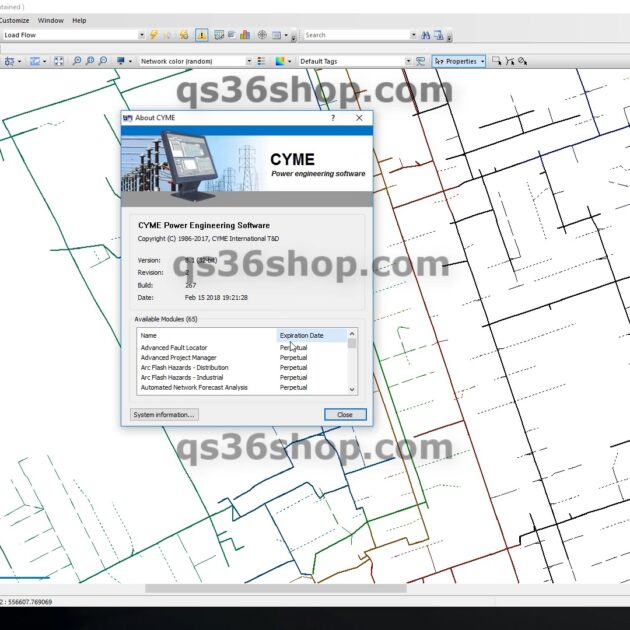 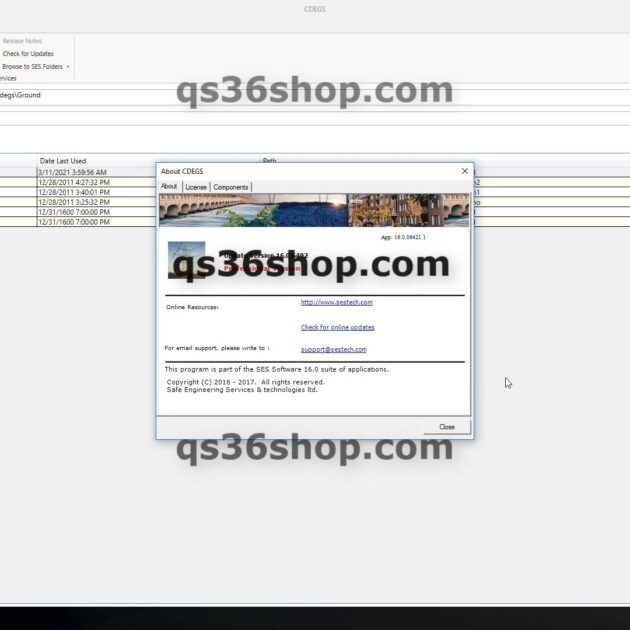